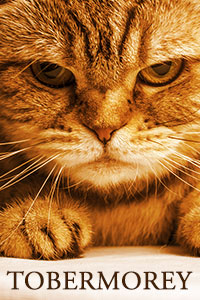 The Lumber Room
by Saki
Witty and insightful tale of a memorable day in the life of a determined child.
- Length: 5 pages
- Age Rating: PG
- Genre: Humor, Fiction
- 60 Comments