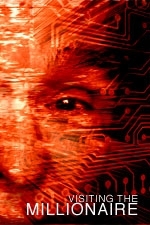 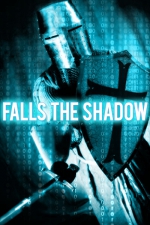 Falls The Shadow
by George Anthony
A historian is given the chance to run very realistic simulations of the past.
- Length: 47 pages
- Age Rating: PG
- Genre: Sci-Fi
- 16 Comments 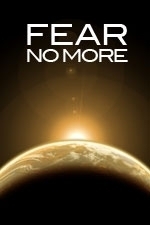 Fear No More
by George Anthony
Jonte has spent his whole life in a radiation shelter, but the arrival of eight strangers is the start of an adventure that will change his life forever.
- Length: 20 pages
- Age Rating: PG
- Genre: Sci-Fi
- 36 Comments 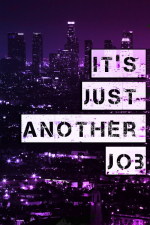 It's Just Another Job
by Robert Vaughn
Set in a futuristic world where the American dream is dead, and corporations are the new government. Ren, a spy for Lone Star Oil and Heavy Industries is tasked with a dangerous mission.
- Length: 16 pages
- Age Rating: PG
- Genre: Sci-Fi
- 1 Comments