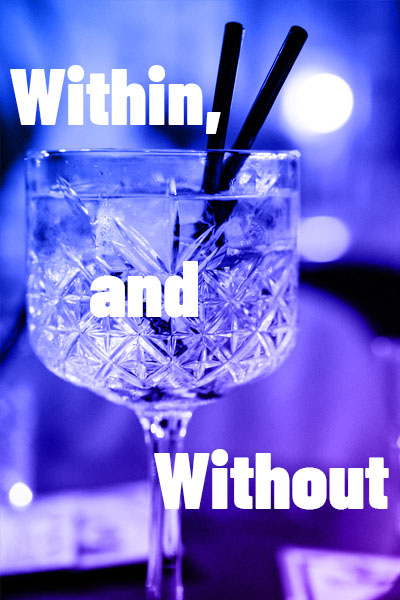 David Dumouriez
Within, and Without 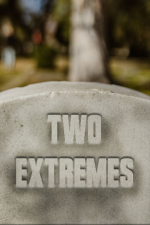 Two Extremes
by David Dumouriez
While I was indulging in the ritual hand blowing that characterised my Christmas travels around the graveyard, I noticed a man who was by a grave which was two rows forward and three plots along from where I was.
- Length: 6 pages
- Age Rating: PG
- Genre: Fiction
- 4 Comments 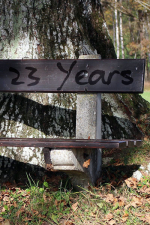 23 Years
by David Dumouriez
They were in a shop together. It was Ryman in the Strand, opposite Superdrug. She had spent the day shopping in the West End. He had been at work. They hadn’t seen each other for more than twenty years.
- Length: 19 pages
- Age Rating: U
- Genre: Fiction
- 2 Comments 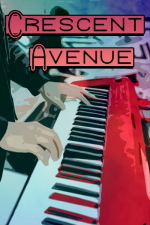 Crescent Avenue
by Kat Kovalevska
Ever since he had dropped out of college, ended up in a seedy area of the city, and found a part-time job at a bar, he had no desire to play it or write songs.
- Length: 16 pages
- Age Rating: U
- Genre: Fiction
- 1 Comments