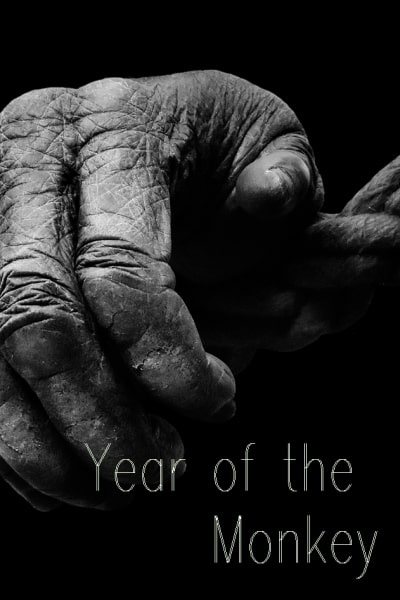 Tyler Ashton
Year of the Monkey

The End Of The World
by Sushma Joshi
The reaction of one Nepalese family when a learned sadhu prophesizes the end of the world.
- Length: 7 pages
- Age Rating: PG
- Genre: Non-Fict
- 43 Comments 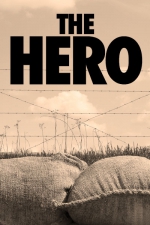