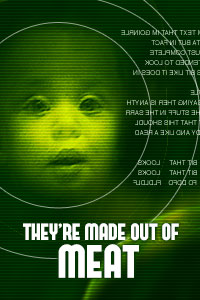 Terry Bisson
They're Made out of Meat 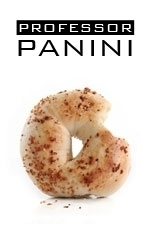 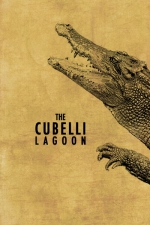