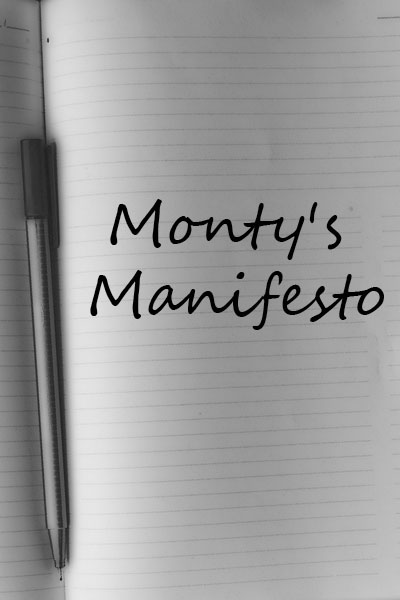 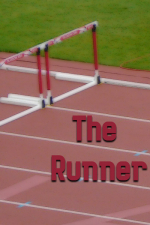 The Runner
by Raluca Sirbu
When I run, I leave the skin of my shyness behind, and I feel like a horseman on the Mongolian steppe, free, without boundaries.
- Length: 5 pages
- Age Rating: U
- Genre: Fiction 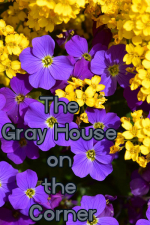 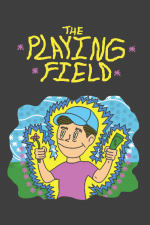