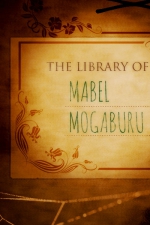 The Horla
by Guy de Maupassant
Creeping paranoia becomes something altogether more sinister, but is it madness or has he discovered a plot that threatens humanity.
- Length: 27 pages
- Age Rating: PG
- Genre: Horror, Sci-Fi
- 44 Comments