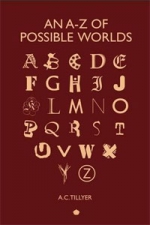 The Archipelago
by AC Tillyer
They live in the world's safest place, but are seized with an irrational fear. The locals begin to take drastic precautions to protect themselves.
- Length: 3 pages
- Age Rating: PG
- Genre: Fiction
- 19 Comments